Completed in 2015, LEGO® enthusiast Jameson Gagnepain constructed an exceptionally detailed replica of the Wingspread building entirely from LEGO® pieces. The structure took over 500 hours & 50,000 pieces to create and won first place at Brickworld 2015. We are proud to showcase this unique work of art inside the Wingspread building.

"In 2012, after finishing the FLW, “Thomas P Hardy House”, I wanted to build another FLW house. I ended up deciding on Wingspread, which I consider to be one of Frank Lloyd Wright’s greatest works. The scale works out to be roughly four real brick lengths for every 3 LEGO studs. The LEGO “Dark Orange” color in the model is mostly 1x2 plates - I procured 12,000 of them for the project." - Jameson Gagnepain

The LEGO® model is now on display inside Wingspread. Visitors can view it under glass in what was formerly Mrs. Johnson's bedroom. 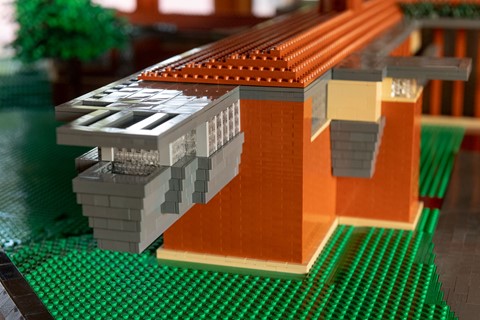 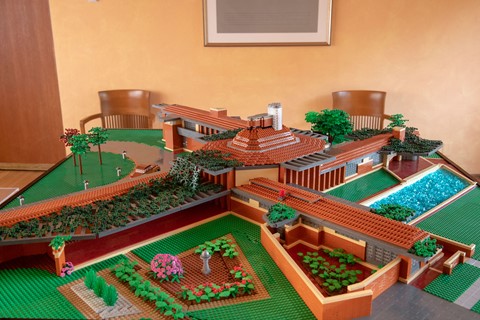 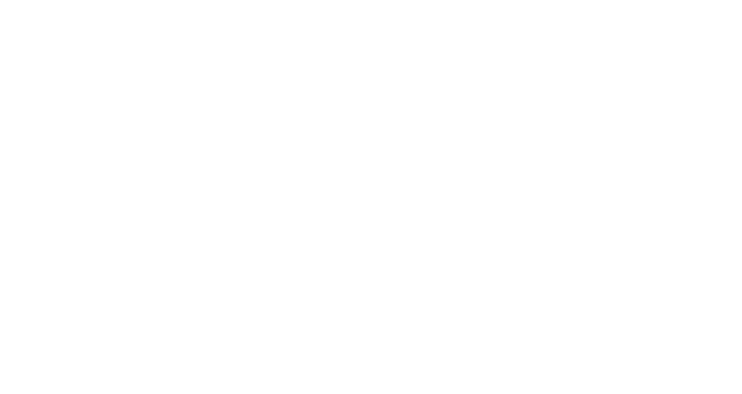